Home » Blog » The Most Popular Eras of Music

The Most Popular Eras of Music 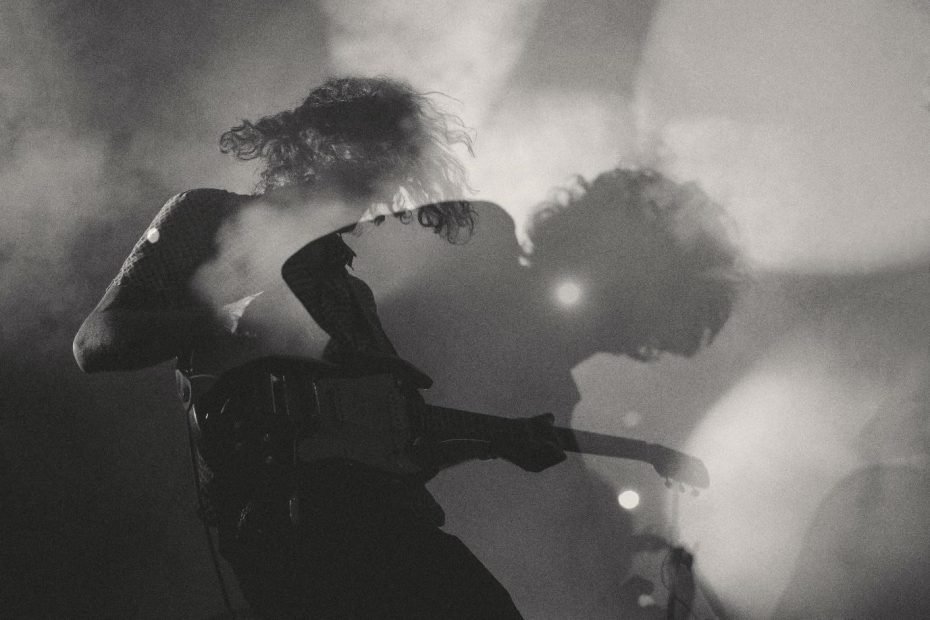 Music has been around in some shape or form for as long as humans have existed. It is the oldest form of expression and communication; to this very day, it can move and motivate us. Music has changed throughout its long history and continues to change even now. We are introduced to a different genre or sub-genre of music almost every day.

So, what has the most popular eras of music been in the recent past? Let’s take a look to know more.

The 40s was the decade for jazz and blues, with artists like Frank Sinatra, Billie Holiday, Ella Fitzgerald, and the Dorsey Brothers leading the scene.

The 50s saw the rise of rock and roll and country music as we know it today. The big names leading the decade were Elvis Presley, Johnny Cash, Nat King Cole, Patsy Cline, and Ray Charles.

The 1960s – Rock and Roll with a rising British Influence

Rock and roll made its way into the 60s as well and had to share the decade with a rising British influence. The Beatles, the Rolling Stones, Jimi Hendrix, Janis Joplin, and Simon & Garfunkel were some of the big names of this decade.

In the 70s, the music world shifted into disco and R&B, led forward by musicians and bands such as Diana Ross, The Bee Gees, The Ramones, the Sex Pistols, ABBA, Elton John, Queen, and more big names.

The 80s was a big decade for music, with all kinds of genres in the limelight. Whether it was pop, rock, hip-hop, or country, the 80s was the time to be alive. Some of our favorites from the decade include Michael Jackson, U2, Bruce Springsteen, Billy Joel, and David Bowie.

Who better to lead the music scene in the 90s than bands and musicians like Nirvana, Backstreet Boys, Madonna, Whitney Houston, Metallica, and the Foo Fighters? The 90s was a time to be alive with the mainstream introduction of alternative music.

The 2000s seem like they were just yesterday, with some of our favorite musicians starting their careers. Artists like Cold Play, Nsync, Backstreet Boys, The Black Eyed Peas, Beyoncé, and Nickelback all made their starts in the 2000s.

And finally, the 2010s ushered in the era of EDM, pop, and hip-hop. Artists like Drake, Taylor Swift, Ed Sheeran, Bruno Mars, and Eminem have made the decade most memorable.

With every passing decade, music will probably continue to change and evolve, and it is exciting to think of everything we have to look forward to. Who knows what new eras of music we can expect in the future?