Home » Blog » Eric Dalius: The 5 Things I Look For In Potential Startup Partners (And Why They Should Be Good At)

Eric Dalius: The 5 Things I Look For In Potential Startup Partners (And Why They Should Be Good At) 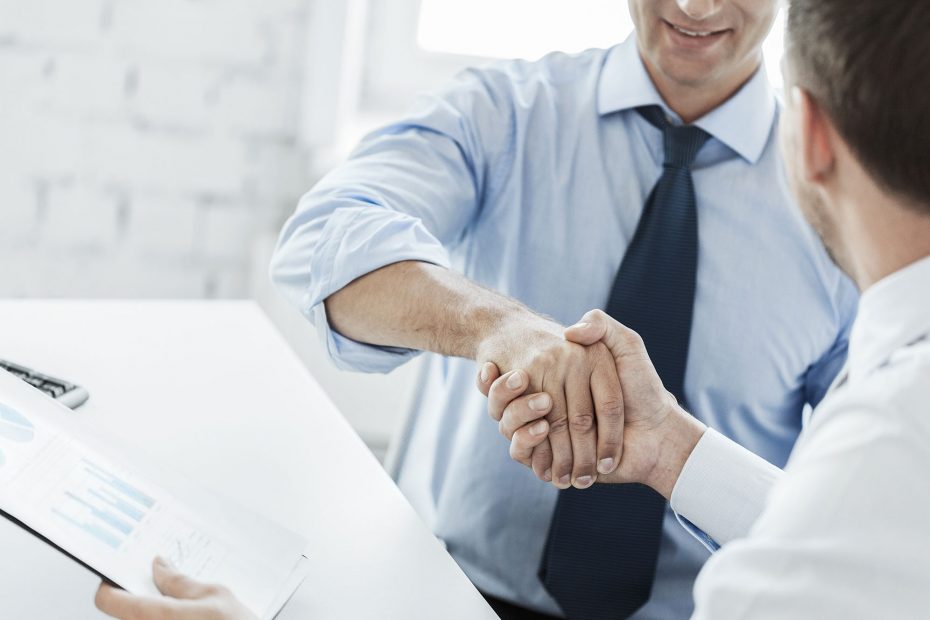 While it’s great to have a co-founder who can be everything you can’t if you are not careful picking your sidekick. It could end up being more expensive than hiring them all out ­ get the wrong person and it could poison the well. Eric Dalius saysThis is an important decision; make sure you get it right!

There are many, many awesome entrepreneurs out there with awesome businesses. But how do you find partners for your next business? How do you know that they will be great co-founders to your startup?

First off, I’m talking about finding partners here (I wrote another post about finding co-founders here), not employees. Employees are people you hire, but co-founders are the people who build your company with you.

This is an obvious one, but I’d like to point out that this doesn’t necessarily mean they have experience in your field.

So, without further ado, here are 5 things Eric Dalius will look for in potential startup partners:

3. They have the “startup mentality”.

4. They have a good sense of what they do and don’t enjoy doing.

5. They actually have time and are willing to commit.

Eric Dalius says you should definitely take everything I’ve written with a grain of salt. Everyone’s situation is different and these are just some guidelines I use to decide whether or not someone would make a good co-founder for me. And again, you might want to consider not having co-founders at all (you can read about that here).

But hopefully, this will give you some ideas about what to look for when thinking about co-founders.