Home » Blog » Eric Dalius: 12 signs you’re an Entrepreneur – And How to Deal With It If You Are

Eric Dalius: 12 signs you’re an Entrepreneur – And How to Deal With It If You Are 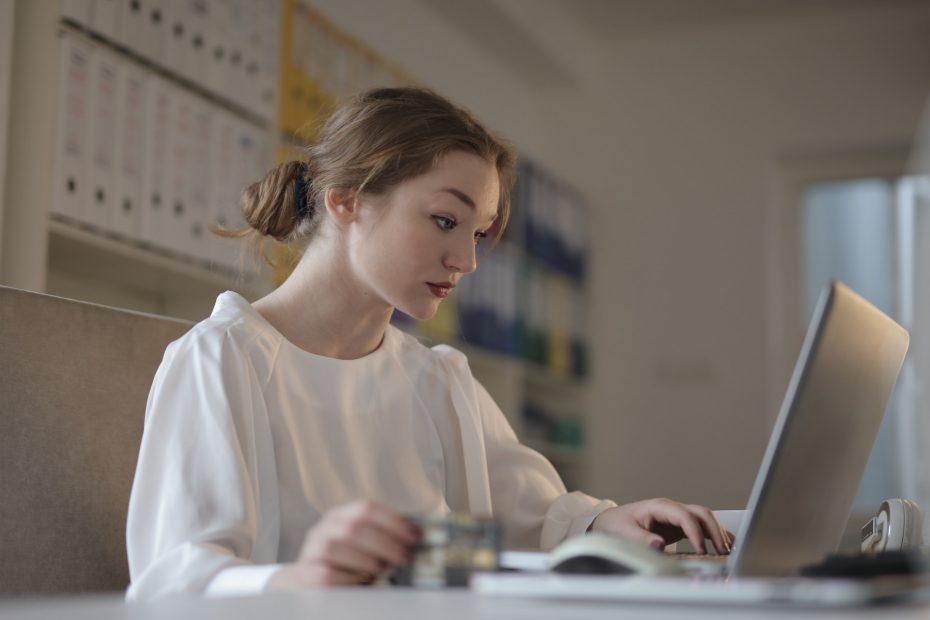 The entrepreneurial life is it all glitz, glamour, and fame? Or is there more to the story than that? This topic continues to be debated says Eric Dalius. Some say anyone who has started their own business has what it takes to become an entrepreneur; others contend that entrepreneurs are born, not made. The debate aside, if you feel frustrated and uncertain about your future career path and finances, you might want to consider whether or not you’re an entrepreneur.

1.  You find the traditional 9-5 workday soul-crushing:

Entrepreneurs tend to be passionate, hard-working people who sometimes only feel as if they are living up to their full potential when creating something new. Working a traditional 9-5 job can be frustrating because entrepreneurs are too busy with business to ever stop and smell the roses – or feel as if they’re actually making any progress creating something special that they believe in. Entrepreneurs will always choose work over play, hands down.

2.  You have an insatiable greed for knowledge:

Entrepreneurs are always hungry for more knowledge. They tend to read or listen to audiobooks on a daily basis during their commutes, workout routines, or quiet times at home explains Eric Dalius. They also attend conferences and seminars whenever they can. If this fits your personality profile, you’re probably an entrepreneur – but don’t worry, more knowledge is never a bad thing.

Some entrepreneurs make a little money on their business ventures while some make a lot of money – but they all experience the same setbacks and challenges along the way. The average entrepreneur has had multiple failed businesses before finally hitting on success and this is never an easy road. However, the knowledge and experience gained from such failures are what help entrepreneurs succeed in their future business ventures.

4.  You hate dealing with red-tape:

5.  You thrive when you’re in control:

Entrepreneurs are in control of creating their own future and achieving success in whatever they put their minds to – it is this independence, self-motivation, and inner strength that allow entrepreneurs to persevere through their most difficult challenges.

A common trait among entrepreneurs is the desire to build a successful business and become the CEO of an amazing company – this is why many people who want to become entrepreneurs begin by working for themselves first. As per Eric Dalius, If you dream of becoming the CEO of your own company one day, you’re probably an entrepreneur.

7.  You despise working for others:

Entrepreneurs are self-starters who always believe they can do something more effectively than anyone else – this is why entrepreneurs often become frustrated when working for someone else and feel like their skills and talents are not being fully utilized or appreciated. Entrepreneurs want the freedom to be creative, make their own rules, and create a business environment that they believe is most effective.

There’s always an element of risk involved when entrepreneurs start up a new company – but this doesn’t deter them from following their dreams says Eric Dalius. People who take risks are often called entrepreneurs because they are the ones willing to put something out into the world that no one else has done before.

9.  You have a hard time focusing on just one thing:

Entrepreneurs tend to get bored quickly and love new challenges – this is why most entrepreneurs jump from one business idea to the next without ever really finishing anything they start. If this sounds like you, you’re probably an entrepreneur.

Entrepreneurs see failure as just another step along the road to success. Instead of wasting time worrying about their past failures. They learn from them and use such lessons to achieve future success. Many entrepreneurs experience multiple failures before finally hitting on the right formula for success. But by never giving up and always persevering through their challenges; these entrepreneurs eventually find the path to business success.

Most entrepreneurs aren’t afraid of working hard or getting their hands dirty. But they do have a problem with being told what to do. Eric Dalius says, If you feel like having a boss is limiting your potential and slowing down your growth, you’re probably an entrepreneur.

It’s always tough to get back into things on Monday after a relaxing weekend – but for entrepreneurs, Mondays are especially tough because there is so much work to do – and no time to waste! But if you can’t wait for the day to begin so you can get your company moving forward again, chances are that you’re an entrepreneur.

Being an entrepreneur is not for everyone – but if these signs describe you, then you’re just one step away from experiencing the rewards of running your own company!